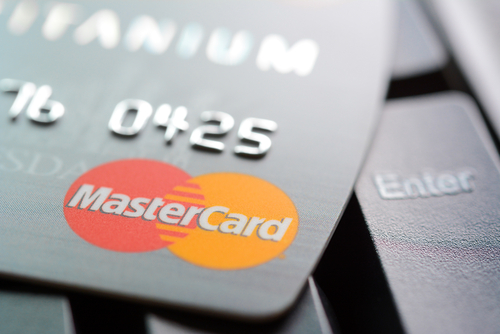 The Mastercard Developers platform offers access to a range of APIs for digital payments, data and security, as well as the opportunity to test newer categories such as AR, VR and the Internet of Things (IoT).

The aim is to make it easier for the credit card giant’s developers to create commerce applications.

The platform offers a range of APIs, as well as a New and Experimental category that enables the testing of payments on new technologies and applications.

The experimental APIs come from Mastercard’s eight R&D labs around the world and allow developers to build and scale payments on new platforms. In addition, they can explore integration into areas such as augmented reality, virtual reality and IoT.

Developers now enjoy access to more than 25 Mastercard APIs in a format which the company said is easier to connect to and integrate with. Included in this number is a new API called Mastercard Aid Network, which streamlines the distribution of aid payments even when there is a lack of telecoms infrastructure.