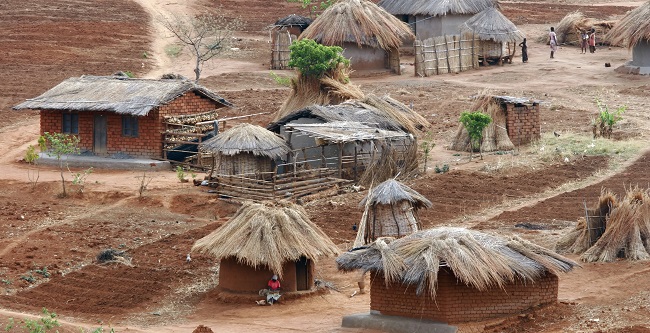 The Consumer Association of Malawi told authorities to offer incentives to encourage mobile money agents to operate in rural districts, The Nation reported, as a disparity between suppliers in urban areas and elsewhere continued to grow.

In an interview with the newspaper, the association’s executive director John Kapito said access to the service outside of cities and towns faced “unnecessary challenges” as a growing number of traders set up shop in urban districts.

He argued rural agents struggled with low transaction volumes and also were at risk of running out of cash as they were more likely to be dealing with consumers making withdrawals.

The country’s central bank noted that, despite strong growth in the volume of transactions, a host of socio-economic and infrastructure challenges were impacting delivery of the service in rural areas.

Reserve Bank of Malawi figures show the number of registered users of operator-run mobile money services increased 8.2 per cent during Q1 to 6.5 million.

At end-March the country had 43,406 agents, though the authority noted the number of these actively processing transactions during the quarter was down sequentially, in part due to “the fact that some small-scale agents, especially in the rural areas, tend to temporarily divert their focus away to the fields given the crop planting season”.

In its report, it noted service providers were making commendable efforts to expand further into rural parts of the country.