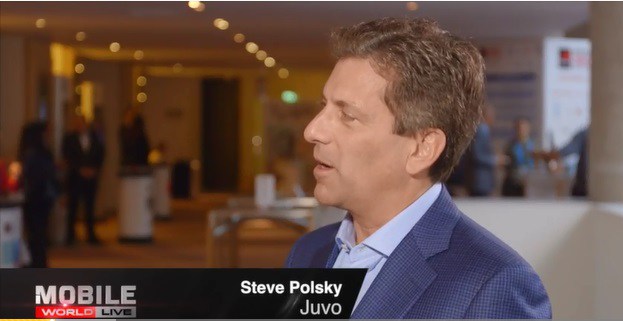 VIDEO INTERVIEW: Steve Polsky, founder and CEO of Juvo, said the US firm has found a way for operators to better know millions of pre-paid users.

And there are other operators too, said Polsky.

The company worked stealthily for two-and-a-half years and announced itself only recently, hence the belated news about a relationship with Millicom that is two years old.

Polsky said Juvo’s technology enables operators to get closer to pre-paid users, and move from anonymous to identity-based relationships. He argues the approach goes beyond credit-scoring. “It’s much broader,” he said.

Previous ArticleApp revenue to hit $81B by 2020
Next ArticleIndia’s auction raises $9.8B, while most airwaves unsold