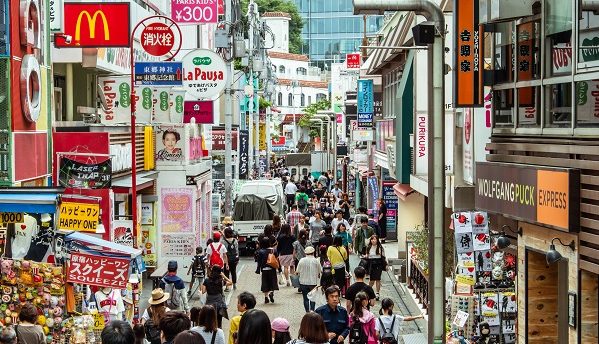 In a statement, the company said the cash would be used to expand into the enterprise market and launch into other consumer areas including the addition of remittances to its platform.

Its current offering comprises a mobile wallet supporting pre-paid virtual Visa cards, which can be attached to standard bank accounts. It also issues branded physical prepaid cards, which are linked to its app.

Participants in its latest funding round include investment companies Goodwater Capital, Greenspring Associates and Greyhound Capital. Its previous backers include the VC arm of Mitsubishi. In total it has raised JPY7.4 billion.

Kyash is one of a number of players aiming to take advantage of a drive towards cashless payments in Japan, including a number of mobile operators and financial services companies.

In 2018 SoftBank and subsidiary Yahoo Japan teamed with India-based mobile wallet company Paytm to launch PayPay into the market, while NTT Docomo, KDDI, messaging company Line and e-commerce provider Mercari are part of a Mobile Payment Alliance designed to promote use of the technology.

Subscribe to our daily newsletter Back
Previous ArticleIntelligence Brief: Will Telefonica autonomy move set template for others?
Next ArticleFeature: A brief history of mobile money