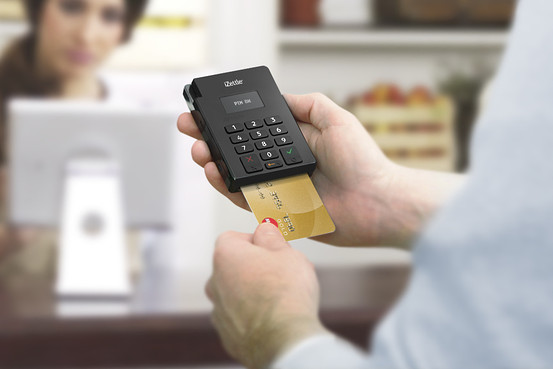 From a recent Mobile World Live interview with CEO Jacob De Geer (pictured), it was clear iZettle had slowed down the rate at which it was launching in new markets.

Now the new funds open up the possibility of launching in new geographic markets, as well as boosting growth in those countries where the firm is already active, said the company’s announcement.

New investor Zouk Capital is a private equity firm with a previous background in cleantech investment.

It is joined in the current round by Dawn Capital, Intel Capital as well as series A and B investors Creandum, Greylock Partners, Index Ventures, Northzone and SEB Private Equity.

Nathan Medlock, a principal in Zouk’s growth capital team, will join iZettle’s board.

Other investors from previous rounds include American Express, MasterCard and Banco Santander.

According to The Wall Street Journal, the latest round puts a value of $200 million on iZettle.