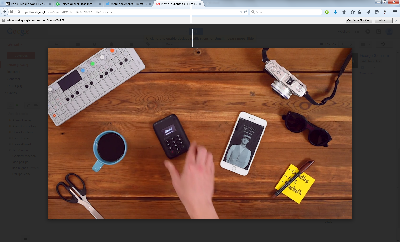 iZettle is billing its latest card reader as the first that can support contactless payments and Apple Pay.

The firm is soft launching the Card Reader Pro Contactless on 19 May in the UK with a wider availability across the country from 1 June for £79.

Unfortuately, Apple Pay has yet to launch in the UK (it is still only available in the US), although iZettle’s new card reader will work right away for contactless payments, including “most” NFC-based smartphones as well as credit and debit cards.

The firm told Mobile World Live that the plan is make it work with all NFC-based smartphones in the future.  It also admitted that Samsung Pay is an omission but aims to fix that when the latter launches later this year.

The UK is the first country where iZettle will launch the new card reader. Although the firm would not confirm the rollout schedule, it does intend to introduce the hardware to other markets in coming months.