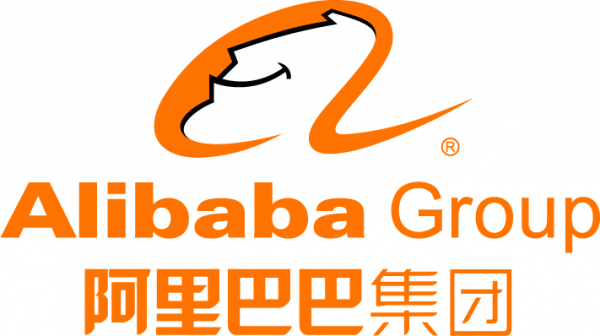 Visualead, an Israeli firm specialising in so-called visual QR code technology, has secured funding from Alibaba, as well as entering into an agreement with the Chinese giant for use of its technology.

Although undisclosed, the Wall Street Journal reported that Visualead attracted $6 million in new backing, which it will pile into its next generation of technology.

Visualead and Mashangtao are also working together on joint projects in the areas of anti-counterfeiting, mobile and video.

The firm has a patented form of QR code that uses colour and animation in an attempt to be more visually engaging to consumers. It claims consumers are up to four times more likely to scan a visual QR code than a regular black and white one.