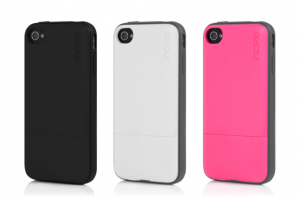 AT&T might be about to offer an NFC case for the iPhone in its stores that will widen the potential audience for the Isis mobile payment service, according to Engadget.

The case is called Cashwrap and comes from accessory maker Inicipio, according to an image sent in by a reader.

The Apple device of course does not feature NFC, so adding the case means iOS users will be able to access the Isis service alongside Android users.

Last year Isis’ Kai Johnson told Mobile World Live that future iPhone support for Isis (in the form of a ‘snap-on’ case) will be available at operator stores.

According to the Engadget report, the case will be available from AT&T stores for $70.

Incipio launched the Cashwrap range at CES in 2013.