Isis looks to discounts as lure for users

Isis looks to discounts as lure for users

Isis turns to discounts as lure for users 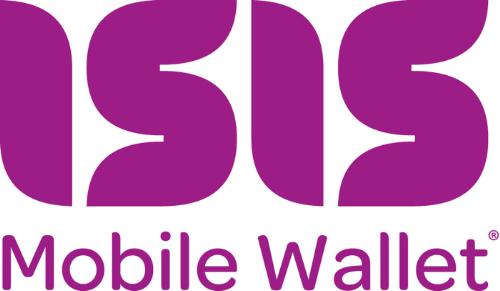 Isis is using discounts to target the credit card users of leading US bank Wells Fargo, the latest promotional ploy used by the payments venture.

Until 30 April, users with a relevant Wells Fargo credit card in the Isis mobile wallet will receive a $20 credit applied to their statement the first time they use their NFC-based smartphones to make a payment, along with an additional 20 per cent back in statement credits on all NFC-based purchases, up to $100 in statement credits each calendar month.

Wells Fargo’s credit card is one of three signed up to Isis, the joint venture between AT&T, T-Mobile US and Verizon Wireless.

Past Isis promotions have included offers for users of American Express’ pre-paid Serve offering. There have also been promotions for shoppers at retail outlets including Jamba Juice.

The Isis wallet is supported on more than fifty NFC-based smartphones available on the networks of the three operators.

Subscribers with the correct smartphone must also have a NFC-based SIM card from their operator and then download the free Isis app from the Google Play store.

Consumers can use the Isis wallet at hundreds of thousands of merchant locations that accept contactless payments nationwide.