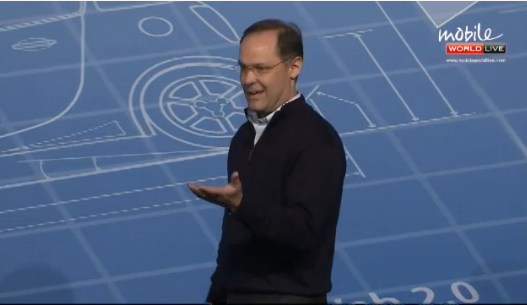 US mobile payments venture Isis revealed it has averaged more than 20,000 daily activations of its wallet app over the last 30 days, the first time it has lifted the lid on take-up since its nationwide launch last November.

Its growth is double the rate of the prior month, said the venture, which is backed by AT&T, T-Mobile US and Verizon Wireless.

Of course, activations do not necessarily translate into active users, which is the real test of whether the service has achieved popularity.

In addition, the venture announced that 68 mobile devices support the wallet across the three operators, up from the “more than 40 smartphones” it revealed at the time of its launch last year.

Isis has courted US retailers, of which Jamba Juice has become a prominent supporter. It is giving away a free smoothie every time a consumer uses the mobile wallet to pay.

Its stores have seen a more than 50 per cent month-over-month growth in wallet use, it said. By the end of Q1, Jamba Juice customers had redeemed over 270,000 free smoothies, and it expects to hit one million redemptions by the fall.

Generally, data about user interest in Isis’ NFC-based payments service has been scarce, even before last November’s launch.

Prior to commercial launch, Isis did reveal that acceptance of contactless payment doubled in the two US cities where Isis ran its trial. And that the average user in its Salt Lake City trial (one of the two cities) pays for goods or services five times or more per week using their handsets.

Now Isis plans to make consumers feel more at home with mobile payments, according to CEO Michael Abbott (pictured). “We continue to offer compelling consumer deals – all with the goal of helping consumers become very more comfortable with mobile wallets.”

Previous ArticleMobile to make up nearly half of all point-of-sale terminals in five years – study
Next ArticleSingTel sees profit growth on consumer, regional mobile strength