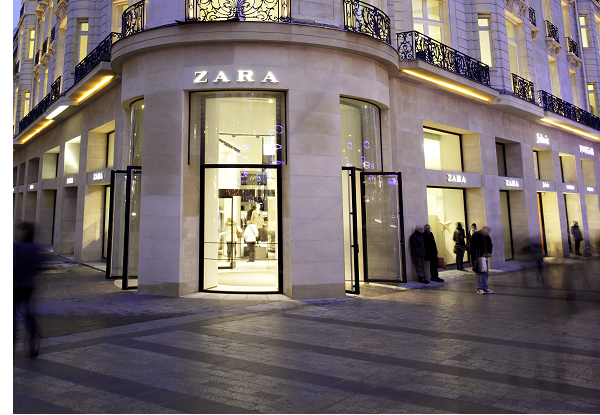 According to Isla, the new service will be available both in the app of each brand and in a new group-wide app called InWallet, which will allow purchases to be made in any store.

After enabling the payment function in the app itself, the customer will be able to add one or more credit or debit cards. From then on, the app will generate an on-screen, temporary QR code that must be scanned at the till for making the purchase.

The new mobile payment app has been developed in house and it will store all the user receipts, both from physical and online stores, in order to make any goods returns easier. Inditex did not say if some kind of loyalty scheme will be added later.

The QR codes used by Inditex look very much like the ones Alipay and WeChat are using for their mobile wallets in China.  Starbucks used a similar approach to its hugely popular in store payment service, available in the US and elsewhere.

However, users will still be able to make NFC-based contactless payments via services such as Samsung Pay, Vodafone Wallet and the apps that several local banks are offering, in Inditex stores.

The scope of the group in the Spanish retail industry will provide a big boost to mobile payments in Spain.