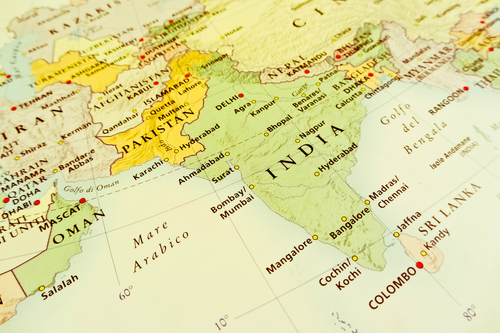 The government in India entered into preliminary talks with stakeholders to assess the impact of regulations which would require mobile wallet funds to be insured, The Financial Express reported.

According to unnamed government sources, the IT Ministry is consulting with several prominent insurance companies and mobile wallet providers in the country ahead of producing a framework outlining how money accessed through apps should be secured.

If regulations are adopted they are likely to apply to all electronic transaction providers.

Rules to increase the security of digital money services and provide consumer confidence through government regulation is seen as the latest move in the push towards a less cash economy – a goal announced by prime minister Narendra Modi in mid-2016.

The aim of the initiative is to revolutionise the country’s cash-dependent society, remove fake money from the system and increase access to banking facilities.

Since the first policies were announced, mobile-wallet provider Paytm reported a boost in its customer-base to 177 million and Bharti Airtel’s newly-formed payments bank surpassed a million customers.