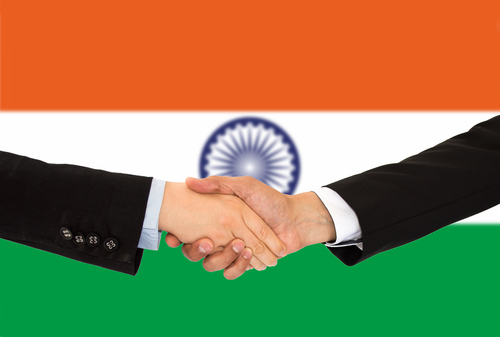 He also said he does not expect the Reserve Bank of India (RBI) to renege on the companies’ banking licences, despite the operators amending their original plans to launch separate services.

Srinivasan made the comments while speaking about the launch of a combined service by the operators, The Economic Times reported.

Kumar Mangalam Birla, chairman of Aditya Birla Group, separately confirmed Idea now plans to combine its payment bank service with Vodafone India as part of a broader merger of the companies. He told Financial Express the joint banking service will operate independently, under the stewardship of Idea, Vodafone and Grasim – another company in the Aditya Birla Group family.

It is unclear if the combined venture will carry Vodafone’s m-Pesa brand – after the operator’s successful mobile money service which it is using to provide transfers and contactless payments in India.

Idea and Vodafone were among 11 Indian operators which secured banking licences from the RBI in August 2015, as part of a government push to extend financial inclusion to non-banked consumers by providing basic services including taking deposits and handling payment transfers.

Terms of the licences prevent operators from offering broader financial services such as loans.

Regardless of the name, the Idea-Vodafone service faces competition from Bharti Airtel and mobile money company Paytm, which launched services in the opening half of 2017.

The operators have already begun dropping subscribers in areas where their combined market share would exceed 50 per cent – the maximum permissible under Indian M&A regulations – as part of their preparations for the merger. The deal was cleared by the Securities and Exchange Board of India in early August, after gaining Competition Commission approval in July.