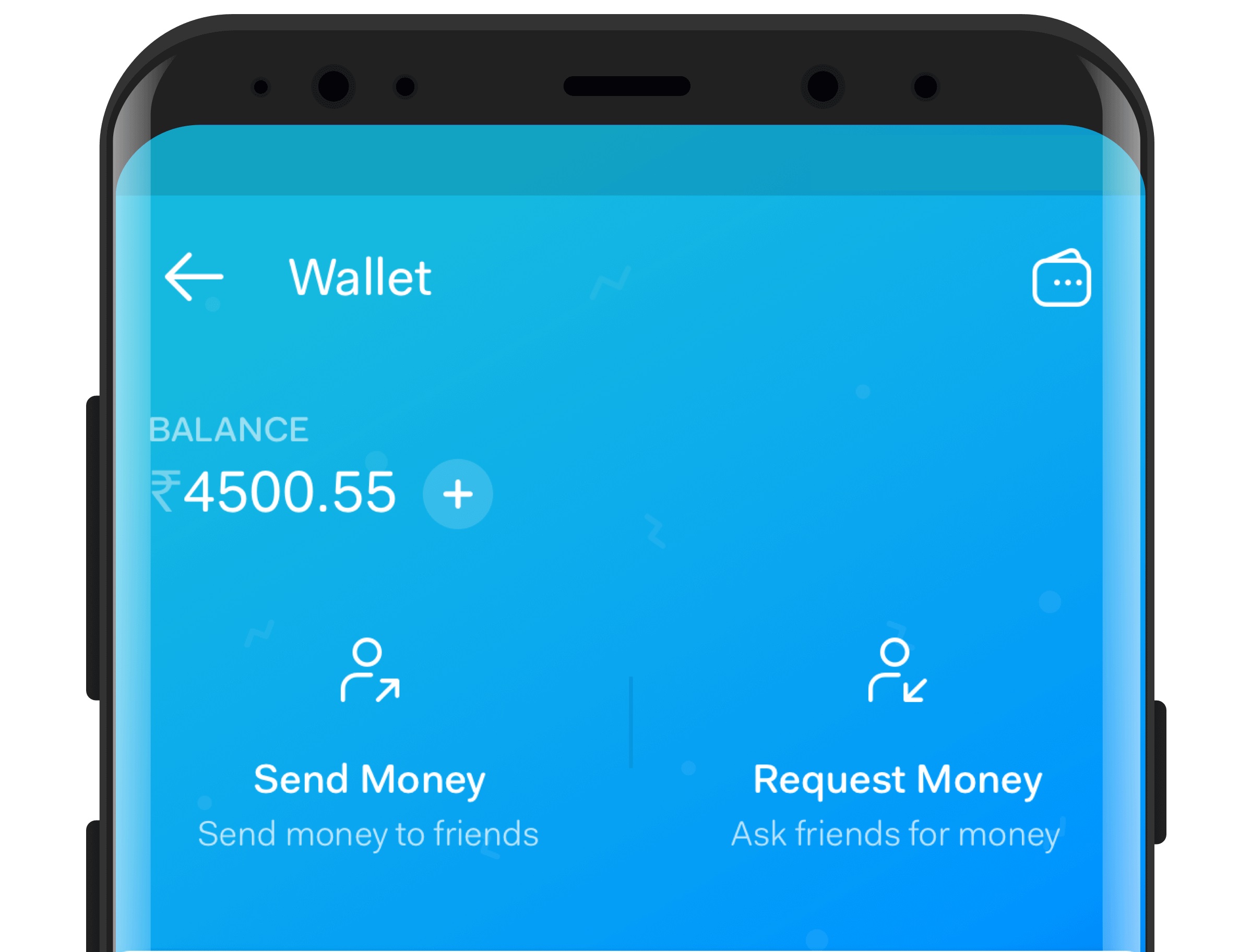 India-based Hike – one of the world’s largest messaging platforms – added a wallet service to its platform, allowing its 100 million subscribers to transfer money to anyone in the country with a mobile wallet or bank account.

Rival WhatsApp is widely rumoured to be readying its own mobile wallet launch in India, but is yet to make an official announcement, leaving Hike to claim the crown as the first messaging platform in India to offer payments.

The service was developed in partnership with Yes Bank, and uses the National Payments Corporation of India’s Unified Payments Interface (UPI) – a system designed to accelerate digital payment uptake by facilitating fund transfer between wallets and accounts from different providers.

According to reports in The Economic Times (ET) WhatsApp’s system also looks likely to use the interface, as does Google’s anticipated India launch of Android Pay.

Hike Wallet will be auto-installed with the latest version of its messenger app, alongside a range of other upgrades to its core service. Roll-out of the wallet, the company said, would make it the “largest UPI-based platform in India overnight”.

Kavin Bharti Mittal, founder and CEO of Hike, added: “We’re going to change the way people send and receive money. We believe we can make that experience fun and also a new form of messaging.”

“We’re really excited about the possibilities with this and can’t wait to see how people use it”.

Hike is a joint venture between SoftBank and Bharti Airtel parent Bharti Enterprises, which is also backed by WeChat owner Tencent and Foxconn.

Although popular, the company’s subscriber base is around half the size of the estimated 200 million WhatsApp users in India.