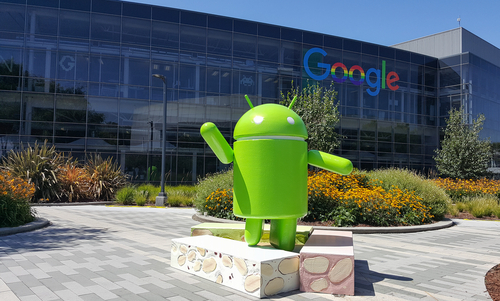 Google detailed plans to launch Android Pay in Brazil, Canada, Russia, Spain and Taiwan – taking the total number of countries where the service is available to 15.

The company discussed its next Android Pay markets in its official blog, alongside releasing information on a range of forthcoming developer tools and payment integration for its wider product range.

Earlier in the week, the company held its I/O developer conference where it unveiled a number of tools, including a set of APIs enabling companies to build Google’s payment services into applications.

When integrated this will allow brands to accept in-app payment using cards registered with Google. It also enables payment services to be linked with loyalty cards.

In addition, Google said its US customers would be able to make person-to-person cash transfers using its voice assistant in the coming months.

Enhancements to its various platforms follow a deal between Google and PayPal, signed in April, to increase the scope of Android Pay.

According to forecasts by Juniper Research, Android Pay is expected to double its user numbers during the course of 2017 and will reach 24 million by the end of the year.