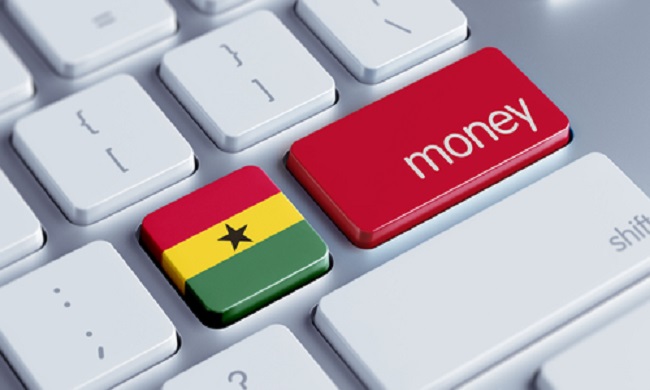 Quoting government statistics, the newswire said more than two thirds of transactions came from funds transferred from one brand of mobile wallet to another, with the remainder being wallet-to-bank transfers.

Unveiling the system, the country’s VP Mahamudu Bawumia said it would encourage investment into the mobile money sector, boost financial inclusion and help the drive towards becoming a society less reliant on cash.

The platform enables direct cash transfers between users of the country’s mobile money services and traditional banks. Prior to the availability of seamless interoperability similar transfers were either expensive, difficult to execute or impossible, depending on which providers were involved.

Interoperability of mobile money services is a strategic priority highlighted by the GSMA in its reports into the sector and is a policy gaining strong traction across several markets in recent months.