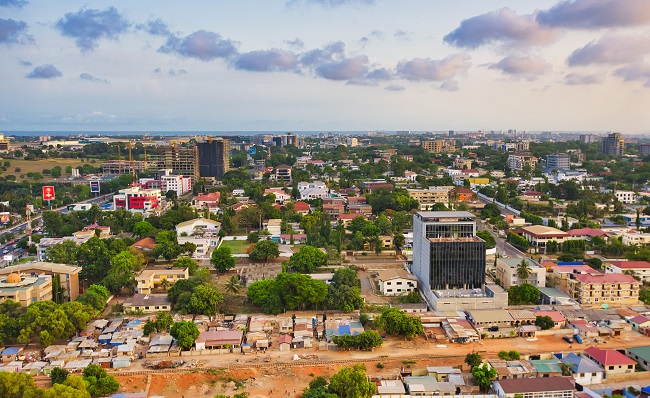 GCB, one of the largest banks in Ghana, announced its mobile money service would launch by the end of January, upping competition to operator-led services in the country.

The bank said its G-Money platform would go live on 30 January having been unveiled to the country’s media in 2019 and subsequently cleared by the country’s central bank in November.

In a statement, GCB hailed its platform as an “industry first” mobile wallet, as it is operated by a bank and enables payments, savings and loans on users’ mobile handsets or PDAs.

The company added: “Apart from affording customers the freedom to perform transactions regardless of their mobile network operator, G-Money will also create an enabling environment for the ongoing digitisation processes in Ghana’s economy.”