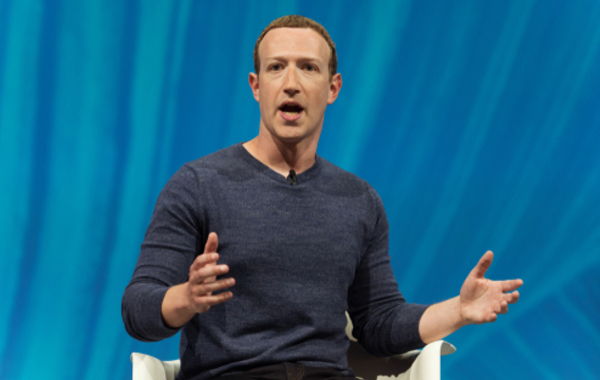 Facebook CEO Mark Zuckerberg (pictured) outlined plans to launch mobile payments on its WhatsApp platform across several countries in 2019, despite the system remaining at the trial phase in its debut market of India.

Beta testing for WhatsApp’s peer-to-peer (P2P) payment platform began in February 2018 , with the executive stating during Facebook’s F8 developer conference it has 1 million users so far.

The India trial is the company’s first attempt at offering peer-to-peer payments through WhatsApp, though Facebook offers a similar service on Messenger in the US.

During his F8 keynote, Zuckerberg said he was “really excited” about the payment part of “the vision” for Facebook.

He added enabling cash transfer was “one of the most important things we can do,” noting “I believe it should be as easy to send money to someone as it is to send a photo”.

On the India trial, he said the feedback had been positive without offering a launch date.

During the pilot phase a number of press reports have emerged stating a launch was imminent, but came to nothing. In the meantime several rivals have brought out similar services in what is already an extremely competitive market.

Zuckerberg’s strong words on the potential of payments over its platforms comes a month before the company is due to scrap cash transfers over Messenger in the UK and France, the only two countries outside of the US to have the service available.

Subscribe to our daily newsletter Back
Previous ArticleFirst Honor 20 series smartphone unveiled
Next ArticleInstagram, WhatsApp get new features at F8