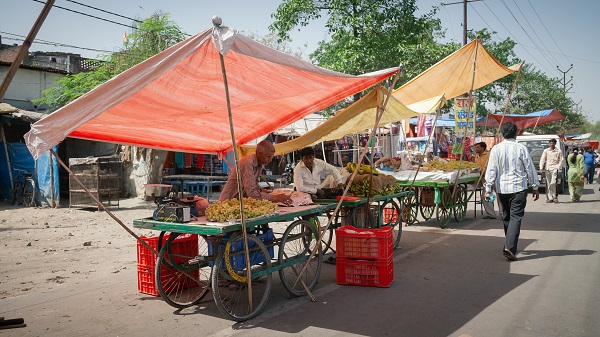 Researchers assessing how to improve digital payments uptake in rural India told the country’s central bank services should be provided in a greater number of regional languages, Times of India reported.

Experts from the Indian Institute of Technology-Madras filed the recommendation with a Reserve Bank of India committee, which is conducting a project called Deepening Digital Payments.

Researchers said multilingual options should be included in core payment platforms in addition to related documentation and customer service channels.

The newspaper claimed the majority of payment applications and information on the country’s United Payment Interface, regulated by the central bank, were not available in all of India’s languages.

India’s payments market is one of the most competitive in the world with many huge companies trying to gain a foothold in the sector including Amazon and Google, in addition to local alternatives.

Earlier this year, one of the country’s leading wallet providers Paytm announced it would invest $36 million in extending its service into smaller towns in India. The company has also previously actively targeted expansion into rural and semi-rural areas.