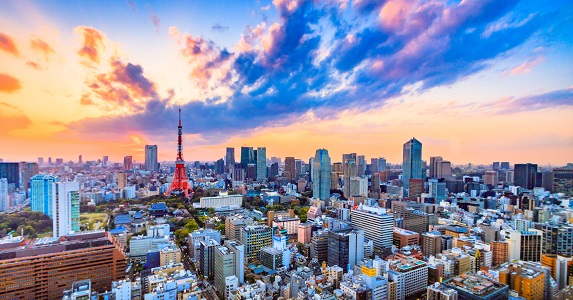 Users will be able to transfer money from its iOS or Android app directly to 70 financial institutions in China and 28 in Thailand.

The company has offered cash transfer services to other states and countries since 2011, aimed primarily at those sending money to friends and relatives rather than retail transactions.

Popular destinations include the US, UK, Australia, Canada, South Korea and Brazil.

World Bank figures show $5.2 billion was remitted out of Japan during 2017 making it one of the countries with the highest value of outbound cash transfers. It also had a significant volume of inbound remittances, with $4.6 billion coming into the country from overseas.