Do not update to iOS9, warns iZettle

Do not update to iOS9, warns iZettle

Do not update to iOS 9, warns iZettle 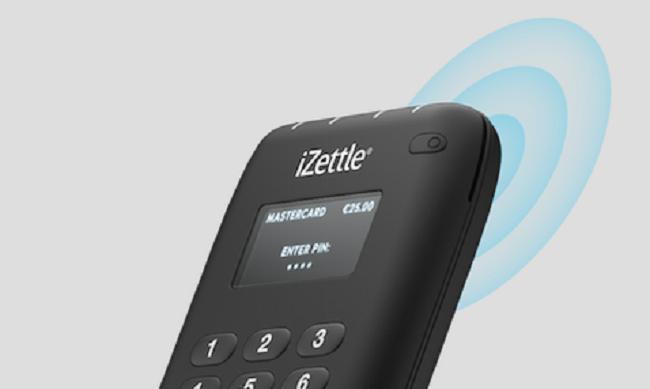 Apple’s latest iOS 9 update is causing a headache for iZettle because of a problem that disables some of the firm’s card readers.

The Swedish firm, whose products are available in eleven countries including a number in Europe plus Mexico and Brazil, discovered a glitch in Apple’s software.

“The problem causes Bluetooth to be switched off when you try to pair the Card Reader Pro or Pro Contactless,” said the firm’s support page.

Cutting off the Bluetooth link between a retailer’s iZettle reader and their iPhone or iPad means retailers can’t use the device to accept card payments. The firm warns its users not to update to iOS 9.

Some retailers may not notice the problem if their card reader was paired to an iPhone or iPad before making the iOS 9 update. However, if they unpair the devices then they will not be able to join them together again afterwards.

However, there is some good news since, iZettle says, Apple acknowledges the problem and says it will be fixed in a future update to iOS 9. Also, the firm’s Lite card reader, released earlier this year, is not impacted by the problem. And the company’s support page offers a work around for users who have already downloaded iOS 9, so they can bring their payment systems back on line.