Contactless payments in transport to surge by 2024 - Mobile World Live

Contactless payments in transport to surge by 2024 - Mobile World Live

Contactless payments in transport to surge by 2024 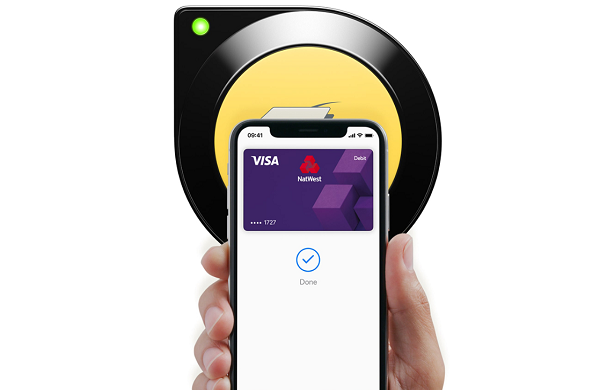 The volume of contactless payments for transportation on OEM’s payment vehicles was tipped to jump by 177 per cent over the next five years, driven mainly by the convenience of using mobile ticketing services, Juniper Research predicted.

The market is expected to be further catalysed by rollouts of contactless payment systems in large cities, similar to OMNY which is being implemented in New York City and its surroundings.

Juniper Research forecast the value of global payments conducted via OEM pay transactions, will surpass $1 trillion in 2024, up by 200 per cent from $333 billion in 2020. The spike is predicted to be driven by Apple Pay’s growth in China and the US, along with expansion of offerings by rival providers.

It expects the value of Apple Pay transactions to 240 per cent over the forecast period.

Juniper Research also predicted China will be an important driver of increased contactless usage, as the market had “an affinity for mobile payments, with rapidly rising contactless acceptance at point-of-sale”.

The company predicted this would see China account for 33 per cent of total OEM pay transaction values by 2024, compared with 19 per cent in 2020.