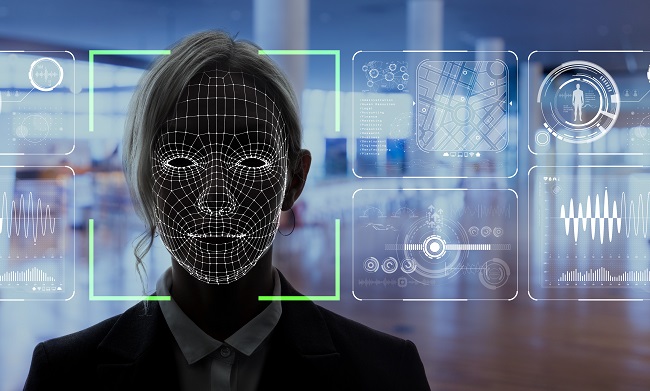 Chinese authorities planned a crackdown on the use of facial recognition to authorise payments, as the country moves to protect transactions and users’ data, Economic Information Daily reported.

The media outlet reported financial regulations covering transactions approved using biometrics are in the pipeline, to combat fears of fraud.

Li Wei, People’s Bank of China director of science and technology, told Economic Information Daily current technology “allows facial recognition from as far as three kilometres away, without the client’s consent on the operation,” something he branded “terrifying”.

Biometric authentication of payments is on the up: research company Acuity Market Intelligence expects more than 1 trillion mobile transactions will be approved in this way by 2022, fuelled by an increase in the number of compatible mobile devices along with overall improvements in the technology.

China is arguably the world’s biggest market for mobile payments. In late 2017, Alipay-parent Ant Financial moved to boost its capabilities by increasing its stake in Megvii Technology, a developer of facial recognition technology.