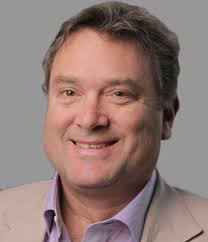 Together, he said, the trio “had strangled m-payment adoption”. However, help was at hand as decentralised Bitcoin can subvert the powers-that-be, said Matonis.

The upstart currency’s strength comes from being non-political as well as bypassing bank accounts and cards, meaning “no need for silly dongles and awkward squares”, a reference to the popular Square system for handling card payments in the US.

The third benefit of Bitcoin is in enabling mobile payments via standalone apps working with QR codes, meaning consumers do not need to hold m-pay accounts with mobile operators.

Matonis said this year and 2015 will see Bitcoin filter even more into consumer usage thanks to a greater number of user-friendly apps.

Blockchain-based Circle squares up with $60M funding round