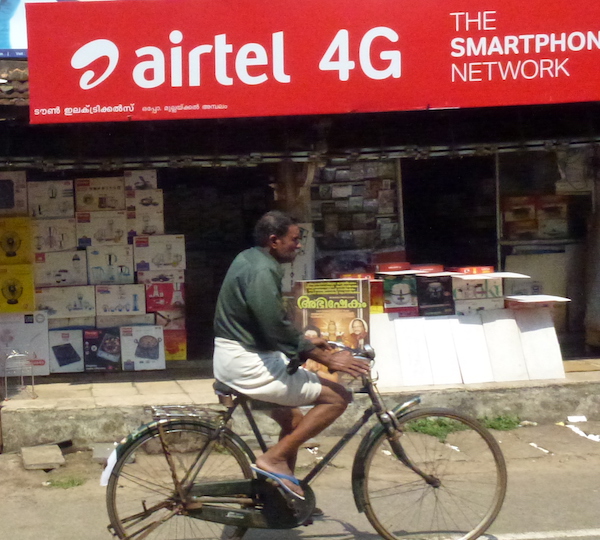 The company became the first mobile operator in India to offer a payment banking service when it launched a Rajasthan-based pilot scheme in November. The service is primarily focused on providing financial services in areas where citizens have little or no access to traditional banking, including rural areas where 70 per cent of the Airtel accounts have been opened.

To support the pilot and drive awareness, 10,000 of Airtel’s retailers in Rajasthan have been registered as banking points. The operator, which is the largest in India, expects to increase the figure to 100,000 by the end of the year.

Airtel markets its service as an easy, digital-only banking alternative with promotions including free airtime with every Rupee deposited and free Airtel-Airtel money transfer services.

Shashi Arora, MD and CEO of Airtel Payments Bank said: “The customer response has been extremely positive and validates our retail based model that will also allow us to take our banking services closer to the customer. We have been able to deliver a smooth digital banking experience to customers and our systems have worked flawlessly to manage the quick scale up. We are also getting a good response from merchants and have further accelerated their onboarding.”

Following the completion of the trial, the operator aims to roll-out services nationwide.