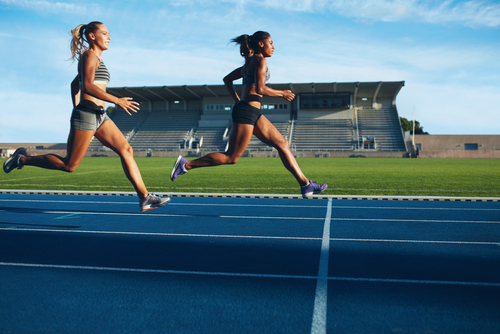 A US survey found a higher level of penetration for Apple Pay among eligible users than Samsung Pay, while the latter scored better on user satisfaction but neither convinced on persuading existing users to recommend their services.

According to Auriemma Consulting Group, 33 per cent of relevant Apple device users said they had used the payment service compared to 23 per cent of Samsung Pay users.

The difference could be accounted for by the later launch of Samsung Pay in the US (September 2015) than Apple Pay (October 2014).

Users of the Samsung service report a higher level of satisfaction (92 per cent) than its main rival (84 per cent). Also, the majority of Samsung Pay users are less likely to utilise other payment methods since adopting the service. And users of the Samsung service say the highest proportion of their discretionary spend (22 per cent) goes via the payment app compared to 15 per cent with Apple Pay, behind credit card and cash spend.

Samsung Pay users also spend more with the service ($82 against $75) during an average week. They also report markedly fewer problems at point of sale (19 per cent against 31 per cent for Apple Pay), presumably due to the MST technology available with Samsung Pay that enables payment at older point of sale terminals.

However, both services struggle to convince users they should recommend to their friends, with just 49 per cent of Samsung Pay users saying they would do so, against 53 per cent of Apple Pay users. Both figures suggest the services need to develop aspects that excite users, in addition to making contactless payment.