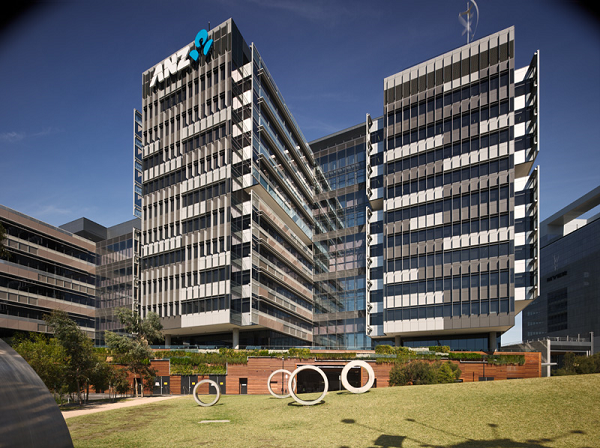 ANZ is the first of Australia’s big four banks to strike a partnership with Apple Pay, which until now has only been backed in the country by American Express.

The other three leading banks are NAB, Commonwealth Bank and Westpac.

ANZ will offer Apple Pay to its five million customers in Australia. Those users will be able to make contactless payments at the point-of-sale using various iPhone models.

There have been suggestions that banks in the country have been reluctant to strike a deal with Apple because of disagreement over terms, as well as fears of disintermediation.

In addition, Australia’s banks consider themselves innovators in their own right, particularly with regard to contactless payments, where adoption is relatively high in Australia.

ANZ is seen as being behind its three rivals in terms of digital technology. “It would be pretty hypocritical of me to … do all this hoo-ha about digital banking and then not be at the forefront of change,” CEO Shayne Elliott told Reuters.

ANZ and Westpac have already reached agreement with Google’s Android Pay, a rival to the Apple payment service.

Previous ArticleAmazon liable for “unfair billing” in apps for kids
Next ArticleFacebook rolling out bots “carefully and slowly”, says CEO