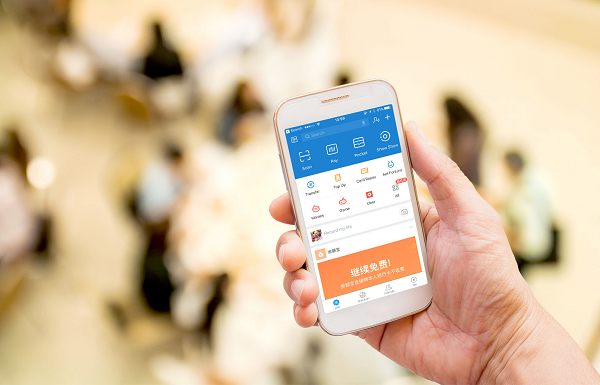 Alipay added to a growing network of international locations where its service can be used by Chinese travellers, this time agreeing a deal with businesses in the city of Richmond in Canada.

Brokered by Tourism Richmond, the agreement enables merchants in the city to market their businesses to Chinese tourists before they travel using Alipay’s geolocation-based Discover function and push notifications in the payment app. The relationship can also be maintained following visits, a move the tourist body said will help grow awareness of the businesses with other tourists.

In a statement, Tourism Richmond CEO Nancy Small said the partnership is an opportunity for “our stakeholders and merchants to become China-ready”. The number of visitors from China is growing each year, she noted, with the tourist body’s data showing around 1 million Chinese tourists visited the city in 2017.

Visitors can use the Alipay service to locate nearby stores, which in turn can send promotional information to the users.

Rita Liu, Alipay’s head of Canada, said the company partnered with Tourism Richmond to offer users “the greatest reach to retail partners” and said the deal will deliver “a seamless shopping and payment experience”.

The tourist body and Alipay cited data from China Travel Outbound which shows 91 per cent of Chinese tourists said widespread availability of mobile payment systems including Alipay would encourage them to spend more while travelling abroad.

Earlier this month, Alipay announced the number of transactions processed outside China increased 260 per cent year-on-year during July and August.