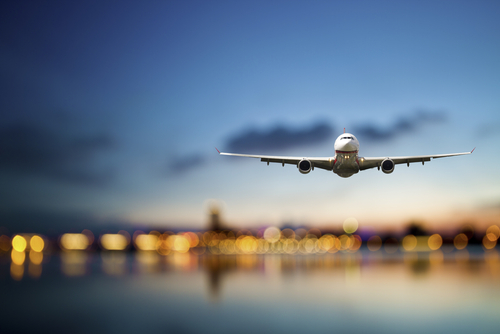 The number of Alipay transactions processed outside of mainland China increased 260 per cent year-on-year during July and August, as its strategy of striking deals with overseas retailers popular with its customer-base looks to be paying off.

Over the last two years, Alipay has made a series of agreements with retailers at destinations frequented by travellers from mainland China in an apparent bid to ensure its customers continue to use its app while on holidays or business trips.

As a result, its service can now be used across the world, including large parts of Europe and Africa, the US, Australia, and other Asian markets.

Statistics published by Alipay assessing its performance during the July and August holiday period reported the majority of transactions outside its home market were made elsewhere in Asia.

The only location in its top 10 destinations by transaction number not in the APAC region was the USA as the 10th most popular.

The app was used most in Hong Kong followed by Thailand, South Korea, Japan and Macau. This was the same top 5 as in July and August 2017, although in 2018 Hong Kong overtook Thailand as the most popular.

The number of payments made overseas was not disclosed.

The average amount spent per user overseas increased by 43 per cent year-on-year in the two month period to CNY2,955 ($432). The highest average spend came in France, followed by South Korea and Denmark, Italy and the UAE.

Alipay also noted it had experienced a rapid boost in usage in Russia due to visitors around the time of the football World Cup – held in June and July.