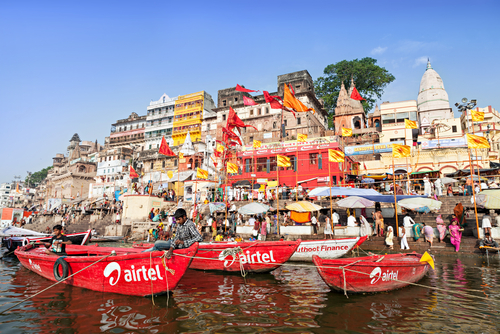 Economic Times reported Airtel Payments Bank had also been permitted to use of an e-KYC platform to meet know your customer (KYC) regulations.

Airtel suspended the opening of new accounts after the RBI found the operator in breach of data collection guidelines during an inspection in November 2017. The regulator also fined Airtel INR50 million ($726,262) in March for “sustained breaches” of operating guidelines for the service.

After the resolution of its issues, Airtel Payments Bank – which continued to serve existing customers during the seven month period – will be able to renew efforts to push the service, launched to much fanfare back in January 2017.

It was the first company to open a Payments Bank as part of a government scheme to encourage financial inclusion and the use of digital savings accounts. Airtel reported rapid success for the platform prior to its problems with the RBI.