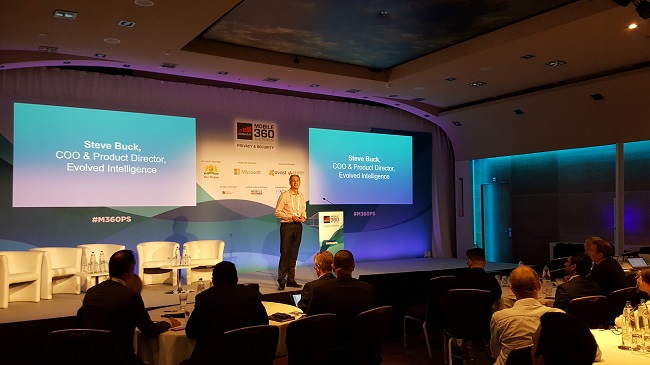 The executive explained security has not necessarily improved as networks evolved from 2G through 3G to 4G. “In 2G, on interconnect security, we didn’t think about it” he noted, adding the protocols didn’t change with the rollout of 3G technology and, if anything, “we made it weaker” in 4G due to a reduction in signalling security.

There is “no security at all, really” on 4G in terms of signalling. “You can’t really tell who’s sending stuff because it just goes back the way it came.”

On the flip side “the radio protection has got better” through the technology evolution, he said.

Buck praised 3GPP for defining standards for 5G security, noting it’s better to install it from the off than attempt to retrofit.

This presents a challenge to operators, because none of them can really afford to deny an IoT device access to the network. Buck said the same level of type approval used in radio networks must be applied to IoT devices to overcome the problem, but noted “that doesn’t seem to be happening” at present.