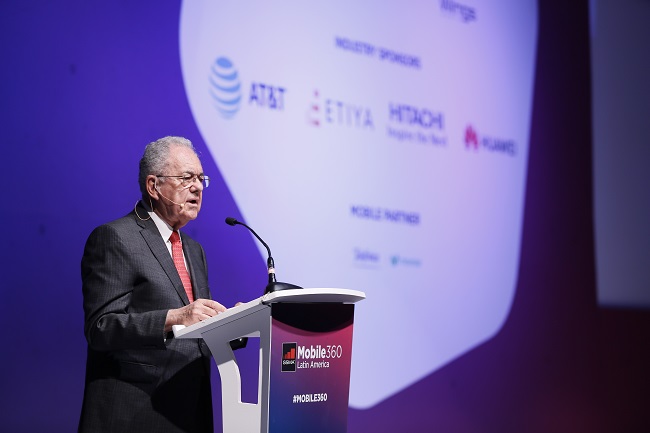 “To achieve universal connectivity in five years, the challenge is big,” Espriu said, committing to work with individual operators and other stakeholders in the mobile industry to address “political difficulties” and bureaucracy faced by them.

“Together with all of you we will work to find fair methods to increase coverage,” he added, noting the policy of universal connectivity in the country was part of the government’s aim to create a “modern inclusive and humanist culture.” 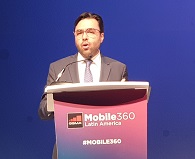 Later in the session the challenges faced by the country’s operators was raised by Gabriel Oswaldo Contreras, commissioner president of IFT (pictured, right).

Contreras said the “hyper-connected future telecoms” brought by 5G would impact all elements of people’s lives and it was vital nobody was left behind, though significant challenges remained.

“One of the most important challenges are barriers at the local level,” he added, noting problems accessing locations and geographical issues. “Many times we need to overcome local and the legal barriers. Other times we have to fight corruption.”

He noted even in the most developed markets the economics were not there to supply 100 per cent connectivity, emphasising the importance of authorities and other industries being involved.