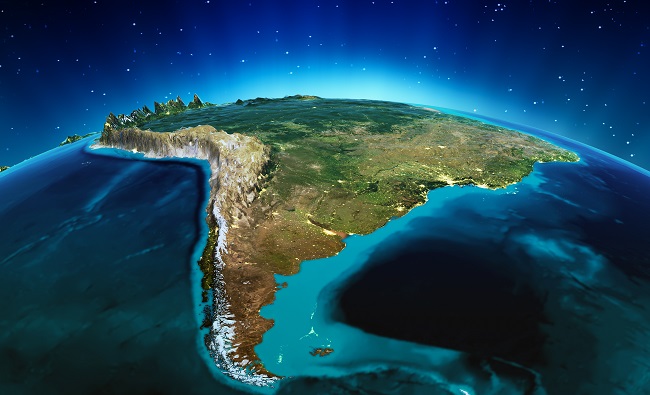 LIVE FROM GSMA MOBILE 360 SERIES – LATIN AMERICA, BUENOS AIRES: As operators invest heavily in network upgrades and with 4G set to account for almost two thirds of Latin America’s connections by 2025, a path towards the 5G era is being laid, a GSMA report revealed.

In the report, the GSMA said 4G is set to overtake 3G to become the prevalent mobile technology by the end of this year. CMO Michael O’Hara stated consumers across the region “are now rapidly migrating to 4G services” with the shift “driven by video consumption and social media usage”

An associated rise in data traffic “is requiring significant network investment to be able to support new and existing digital services,” he added. “We expect mobile operators in the region to invest almost $47 billion (capex) between 2018 and 2020 on network upgrades prior to the move to 5G.”

However, O’Hara said success will depend on a flexible policy environment that will encourage continued operator investment in networks.

However, it revealed there is a wide variation in subscriber penetration levels: while a number of countries including Argentina, Chile and Uruguay are approaching full penetration, others including Guatemala, Honduras and Nicaragua still have plenty of headroom for future subscriber growth.

“There is still to work to do to ensure millions of citizens are digitally included and benefiting from the social and economic opportunities of getting online. It is therefore vital that the mobile industry is able to work in tandem with governments and other stakeholders to address the barriers to mobile internet adoption, such as excessive tax burdens and fees that negatively impact affordability and access,” O’Hara noted.