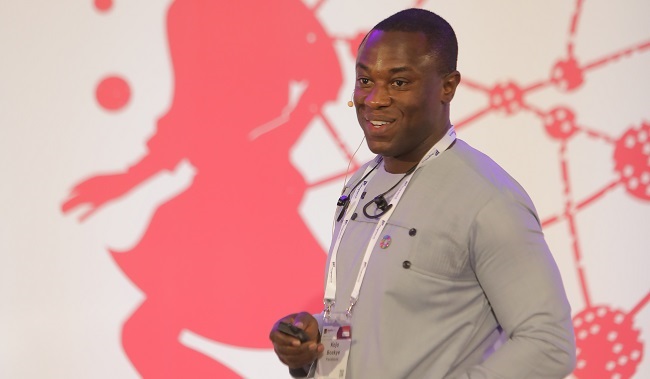 LIVE FROM MOBILE 360 – AFRICA, KIGALI, RWANDA: Facebook’s regional head of policy defended its use of customer data in Africa, while a senior Airtel executive urged transparency when using information collected from customers.

During a session entitled Who Can You Trust, held days after news broke Facebook was set to be fined $5 billion in the US for data privacy violations, the social media company’s head of policy for sub-Saharan Africa Kojo Boakye (pictured) highlighted positive initiatives it has undertaken.

“At Facebook we’ve been using our data, the data we’ve collected and the data people have shared with us to create what we believe is data for good,” he said, pointing to its work with humanitarian efforts in Africa such as tracking movement of disease outbreaks.

Boakye also appealed to authorities to “think carefully about increased policy around data protection,” as he believes data must be able to be transferred across borders by companies able to store it properly. 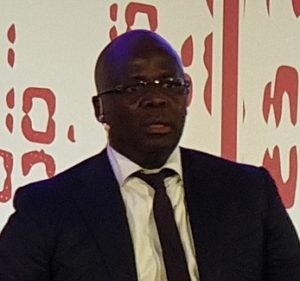 Among the comments was a call for increased transparency and a concession about the difficulty of related regulation in many African markets.

“The challenge is we have a situation where most of the companies who actually monetise data are nowhere to be found on the continent,” he said. “That provides a challenge from a jurisdiction perspective.”

The executive also emphasised the need for being honest with users.

“They [customers] need to be consulted if [their] data is monetised one way or another, as we all know at one point it’s been considered a gold mine.”