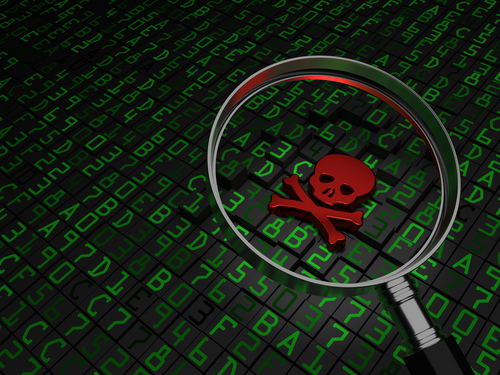 LIVE FROM GSMA MOBILE 360 SERIES – PRIVACY & SECURITY: 5G could become a privacy nightmare if proper protections are not built in to new devices and infrastructure, Udo Helmbrecht, executive director of the EU’s privacy agency ENISA, warned.

Although acknowledging the anticipated widespread benefits of potential applications brought by the next generation technology, including connected healthcare and IoT opportunities, he added there are still “some questions from a risk perspective.”

Discussing the wealth of data created by these applications, he said fields including healthcare could turn out to be a “privacy nightmare”.

More generally, Helmbrecht expressed concern many IoT device developers had not fully considered the security and privacy implications of their products, and that a likely proliferation of cheaply produced chips may not carry the level of protection required.

Helmbrecht discussed his reservations in a session covering the agency’s controversial e-privacy legislation, currently going through European legislators, and upcoming General Data Protection Regulation (GDPR) rules – set to be adopted across the EU in May 2018.

In the event’s second keynote, Privacy Security, Trust and the Data Economy, he also emphasised the importance of the agency’s work in assessing privacy policies for apps and pointed to the risks associated with reducing encryption.