Tanzania cracks down on counterfeit phones 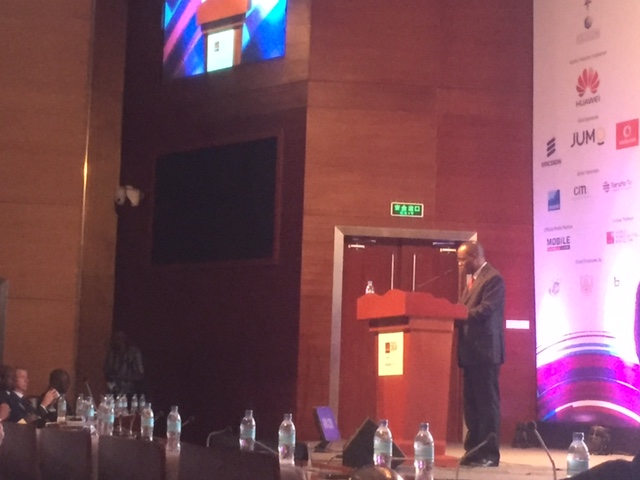 LIVE FROM GSMA MOBILE 360 AFRICA, TANZANIA: The Tanzanian government has blocked 1.8 to 2 million devices that did not have authentic international mobile equipment identity (IMEI) numbers, according to Makame Mnyaa Mbarawa, minister of works, transport and communication.

This was done thanks to the Central Equipment Identity Register, a database of the IMEI numbers of blacklisted handsets, described as “crucial” to the country’s attempts to discourage theft and the use of substandard mobile devices.

Mbarawa said the register is updated on a weekly basis, is shared with all operators in the country and is continuously monitored by the Tanzania Communications Regulatory Authority.

Earlier in the year, it was reported that more than 600,000 phones had been cut off as part of the government’s actions against fake devices, with some suggestions that this will increase to around 1 million.

The minister also spoke about the importance of the need to homogenise the government and private sector’s agenda with a common goal of encouraging digital inclusion as well as the need for a national ICT policy and a broadband ecosystem that would help the country reach the UN’s sustainable development goals.

In the future, the government wants to focus on ICT innovation, increase voice services in rural areas, create local content and incentivise innovation.

“No single organisation can do this alone. We need to work together for a better life for our people,” he concluded.