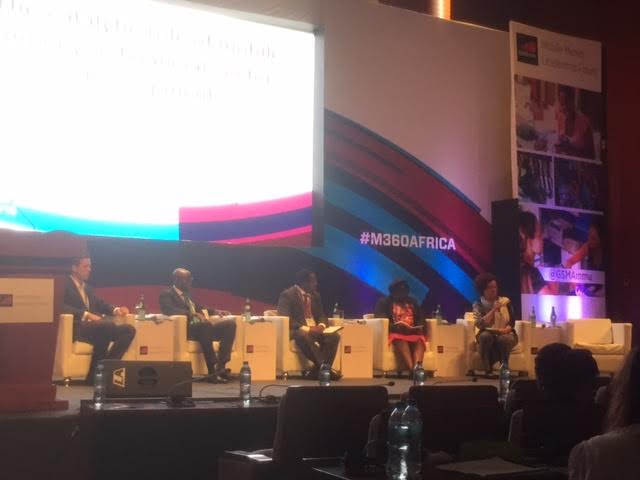 LIVE FROM GSMA MOBILE 360 AFRICA, TANZANIA: Despite the government imposing an excise duty on M-Pesa activity and upsetting the industry, the Bank of Tanzania wants to promote mobile money by mitigating risks for all stakeholders, and prohibiting exclusivity around the agent network.

Bernard Dadi, the bank’s manager of the national payment system, said it wants to create an enabling environment for mobile money to flourish by having a proper legal framework that protects consumers, monitoring the industry, promoting technical innovation and encouraging cooperation.

Meanwhile Eddie Ndichu, head of digital financial services & mobile payments at KCB Bank, said he worried for the banking industry as very few representatives were present at the conference, adding that while mobile money has flourished, mobile banking hasn’t evolved as quickly despite being launched around the same time.

However, KCB is in the midst of an “exponential” learning curve and since offering new mobile banking services including borrowing, the bank has doubled its customer base in the last 10 months and now lends around $110 million a month.

Such loans are given on a monthly rather than annual basis, with a fixed interest fee, and the focus is changing from accessibility to quality, he said.

What’s more, 60 per cent of borrowers are women and lending has grown  by two to three times on a monthly basis, with one customer borrowing and paying back 64 times in 10 months.

Asked to comment on lower interest rates, Dadi said that customers are now in a position to compare products and choose what suits them best, which will ultimately drive down interest rates to an optimal level.

On the topic of letting users access government bonds and securities via mobile, Ndichu said banks are worried they will be bypassed, and they would like to keep their role as an intermediary in the process, and want to be the ones to educate customers about such products.