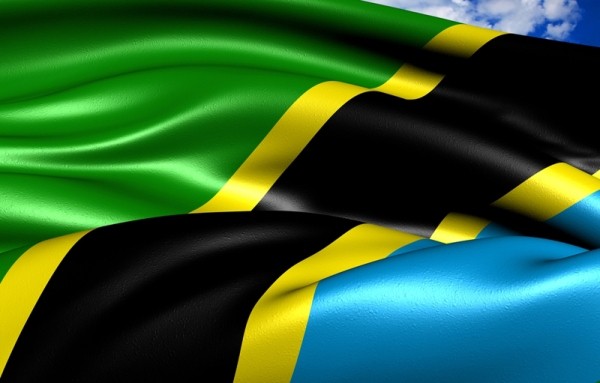 It is dubbed as the first active infrastructure sharing initiative in East Africa.

The agreement is the result of a year-long collaboration between the GSMA Connected Society programme, the country’s three largest operators and the government of Tanzania.

The pilots are structured around a methodology to roll out mobile broadband networks that can be replicated, and the GSMA expects to launch similar projects in other markets over the next three years.

“Governments with large rural communities need to promote the acceleration of national broadband coverage by releasing low-frequency spectrum, incentivising commercial sharing arrangements to facilitate infrastructure roll-out in rural areas, and creating an enabling taxation environment in order to deliver the mobile internet, even in the most challenging of places,” said Mats Granryd, director general, GSMA.

Tanzania cracks down on counterfeit phones