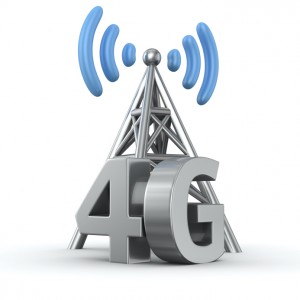 The number of LTE small cells deployed is forecast to double annually for the next five years. By 2019, ABI Research expects LTE small cells to account for almost 70 per cent of the small cell equipment market by value.

Next year ABI predicts that 4G small cells will be the fastest growing small cell type, with growth driven by venue and dense urban deployments.

The broader category of outdoor small cells is predicted to expand by a CAGR of 48 per cent through 2019. The Asia-Pacific region is forecast to represent more than half of the worldwide small cell equipment market by 2019.

The company’s forecasts are based on discussions with vendors and mobile operators, which report that 2015 will (finally) “witness meaningful small cell deployments”, said Nick Marshall, mobile networks research director at ABI Research.

He noted that the expected release of small-cells-as-a-service (SCaaS) offerings from Alcatel-Lucent, Nokia Networks and Ericsson will simplify many of the current backhaul challenges, which have slowed the roll out of small cells in the past.

The offerings, which were teased at CTIA’s Super Mobility Week, are expected to feature carrier aggregation, simultaneous multi-mode operation and SON, which help streamline configuration and deployment.