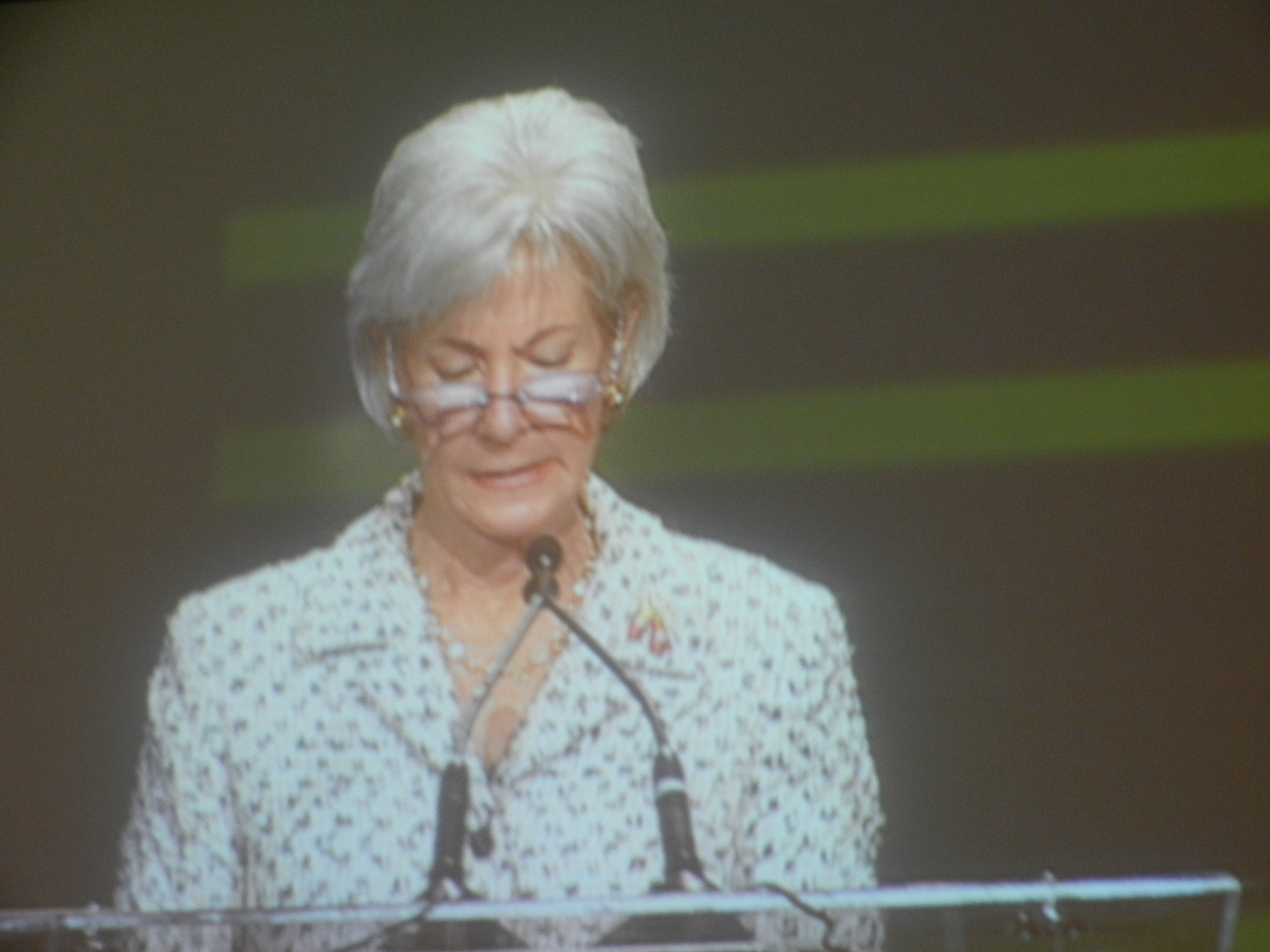 Live from the mHealth Summit, Washington DC: Kathleen Sebelius (pictured), secretary of the US Department of Health & Human Services, praised the contribution that mobile technology has made to healthcare while issuing two challenges she wants met by mobile health companies during her keynnote at the summit. “What’s exciting is that it [mobile health] is happening in an area where innovation has frankly been slow,” she said, referring to the US healthcare sector. Mobile phones can address some of the shortcomings in the US system such as lack of patient information and access to hard-to-reach communities such as African Americans, Hispanics and young people, she noted.  Plus mobile technology enables consumers to “take charge of our own health,” said Sebelius.

The US government has “a critical role as a catalyst” to encourage entrepreneurs into the mobile health market. It has so far made various moves to improve the environment for entrepreneurs such as developing a national platform with interoperable standards and opening up useful government data to developers via www.healthdata.gov. As an example she announced the winner of the Obama administration’s Apps Against Abuse contest which pushed contenders to come up with an app that helps protect young people, particularly women, from sexual assault. Another example is the administration’s support for Text4baby, a popular SMS-based pregnancy advice service.

But Sebelius also set two challenges for mobile health companies. One is to support new healthcare legislation from the Obama administration that Sebelius says will enable physicians to spend more time with their patients, which will benefit the mobile sector. Her second challenge is to make mobile health “safe and secure” by maintaining patient privacy. Confidentiality is a requirement for success, for instance, by encrypting patients’ personal data.