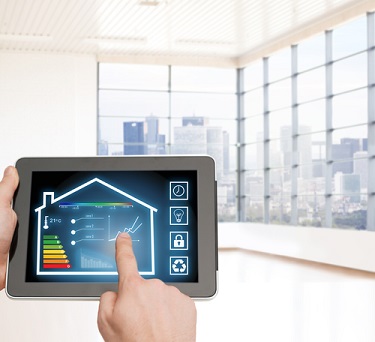 Mobile operators keen on Internet of Things (IoT) opportunities would do best to offer emergency and security services to their customers, a new report from Strategy Analytics indicates.

According to the firm, fire alert and emergency notifications (with relative preference scores of x12 each) topped the list of most desired smart home features among US respondents in a survey of 8,000 European and US broadband households. These services were four times more likely to be chosen than a programmed lighting feature (which had a score of x3), the survey revealed.

A number of security services, including remote video monitoring, electronic door locks, and presence simulation (each with a score of x9), were also among the features most sought by US consumers. Additional home protection features, such as auto water shutoff and video doorbell, weren’t far behind, with relative scores of x8 each. Smart thermostat capabilities were also in popular demand, with a score of x8.

Strategy Analytics said its findings highlight the “importance of companies focusing development efforts on select bundles of capabilities to create innovation pipelines depending on their strategic directions.”

The Strategy Analytics figures jibe with a recent report from Parks Associates that found 42 per cent of new security installations include a smart home device such as a door lock, light, or thermostat.

As noted by Parks Associates, Comcast – a long-time US cable giant and recent wireless entrant – seized on this opportunity back in 2012 with the introduction of its Xfinity Home security offering. Among traditional US mobile operators, Verizon also offers smart home security services via a Canary all-in-one home security system. AT&T is also pushing into the home security space as part of an effort to expand its IoT offerings, president of IoT Solutions Chris Penrose said last week.

According to Penrose, year-over-year growth in the operator’s IoT segment – which includes solutions for verticals like smart cities, fleet management, utilities, water management, and security –  is “very strong”. The operator does “a lot” in the security space in particular, Penrose said, including offering home security and smart home automation packages.

More from Penrose about how AT&T is turning IoT devices into dollars can be found here. The operator is, however, rumoured to be considering the sale of its Digital Life home automation business as it seeks to gain approval for its mega TimeWarner deal.