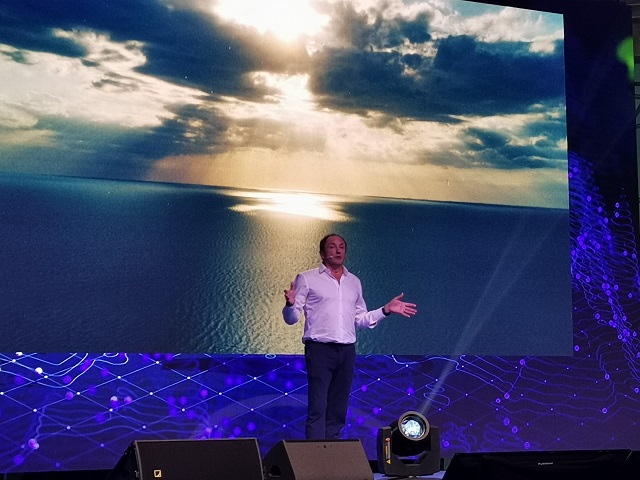 LIVE FROM SIGFOX CONNECT, SINGAPORE: Sigfox CEO Ludovic Le Moan set out a bold prediction for the scale of the forthcoming IoT revolution, expecting one billion devices to be connected on its network by 2023.

Speaking in his keynote speech, Le Moan outlined the target and revealed the company is on course to connect 16 million devices by the end of the year, an improvement on 3.5 million for the whole of 2018. Le Moan also noted IoT devices in the Sigfox ecosystem sent over 23 million messages to each other, a figure that is forecast to rise to 30 million by the year’s end.

Chief operating officer Franck Siegel (pictured below) claimed the company will hit its billion-unit target by aggressively expanding its network in countries where it has less presence such as China, India and Russia. 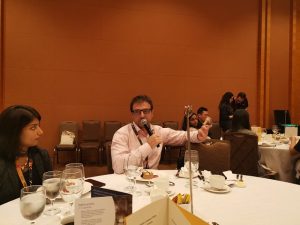 It will also work on pushing its technology in four vertical sectors – postal, pharmaceutical, automobile and liquefied petroleum gas – having traditionally focused on supply chain firms. In these four industries he expects “ten to hundreds of millions” in shipments over the coming years.

Siegel added: “We have all the components to reach one billion devices by 2023. We are engaged in four vertical markets that are aggressive market verticals that can use asset tracking solutions. This year we signed a deal to work with car manufacturer Groupe PSA and we’re working with larger automobile companies in Japan and Germany.

“In postal we signed a deal with DHL Germany but that will expand to its global operations. It’s important to note this is not a French reality but a global reality. Our network is now a global network with global customers.”