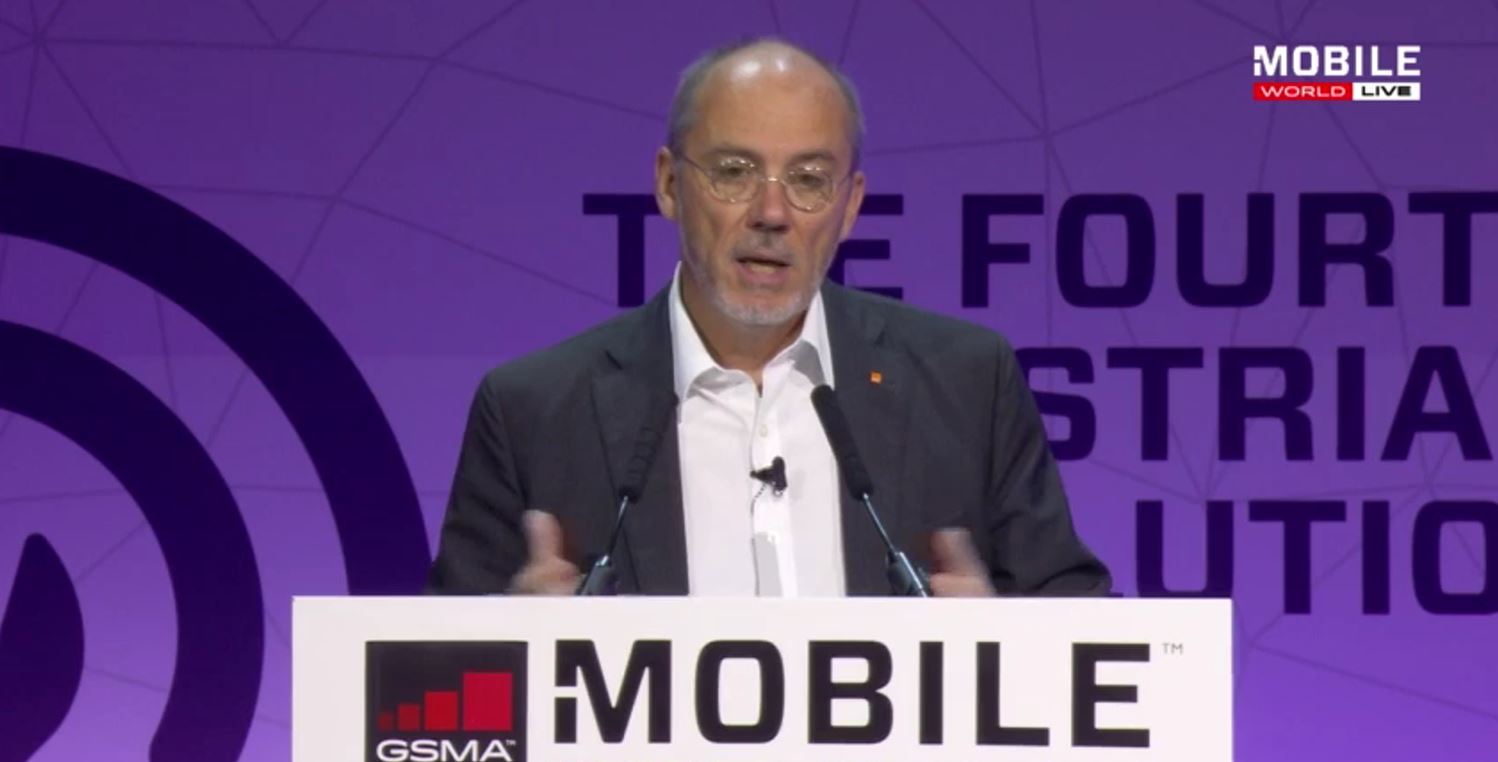 The potential investment requirements for 5G has prompted operator calls for a level playing field with OTT players and a lighter touch from regulators – with the warning that some 5G launch goals are “too aggressive”.

“Key to any deployment of 5G is the ability of operators to make the necessary capex investments. We need a favourable regulatory code and encouragement from the relevant bodies,” said Stephane Richard (pictured), CEO and chairman of Orange, in the Building the 5G Economy keynote.

“We need a positive approach to the specifications, better harmonisation and exclusive 5G spectrum made available at a lower cost than we’ve seen previously – and we should have 25-year spectrum licences.”

Warming to the topic, the Orange CEO continued: “5G should not just be about the technology and regulatory environment, but include all those industries that will be impacted by 5G who should have input into its design. We also need to have a simple and balanced approach for the delivery of services so all parts of the value chain can benefit.”

Mike Fries, CEO and president of Liberty Global, added another perspective: “The commercial deployment of 5G by 2020 is too aggressive, and LTE still has significant headroom. There is also the question that 5G could come to a crossroad where the massive capex requirements are not forthcoming.”

“There are also too many mobile operators in Europe,” added Fries, backing Richard by adding: “There needs to be a levelling of the playing field with regard to OTT providers.”

Picking up on operator consolidation, the Orange CEO said that the French market would be better served by three converged service providers, given the level of investment requirements. “I would be pleased if the EU would change its stance on lower pricing by recognising the capex essentials, and we might look more positively on future expenditure if more consolidation was allowed in France.”

Responding to this argument, Andrus Ansip, VP for the digital single market at the European Commission, said consolidation is allowed, “and we don’t say how many operators there should be in each country”.