FCC chief: we have a three-pronged push for mhealth – Mobile World Live

FCC chief: we have a three-pronged push for mhealth 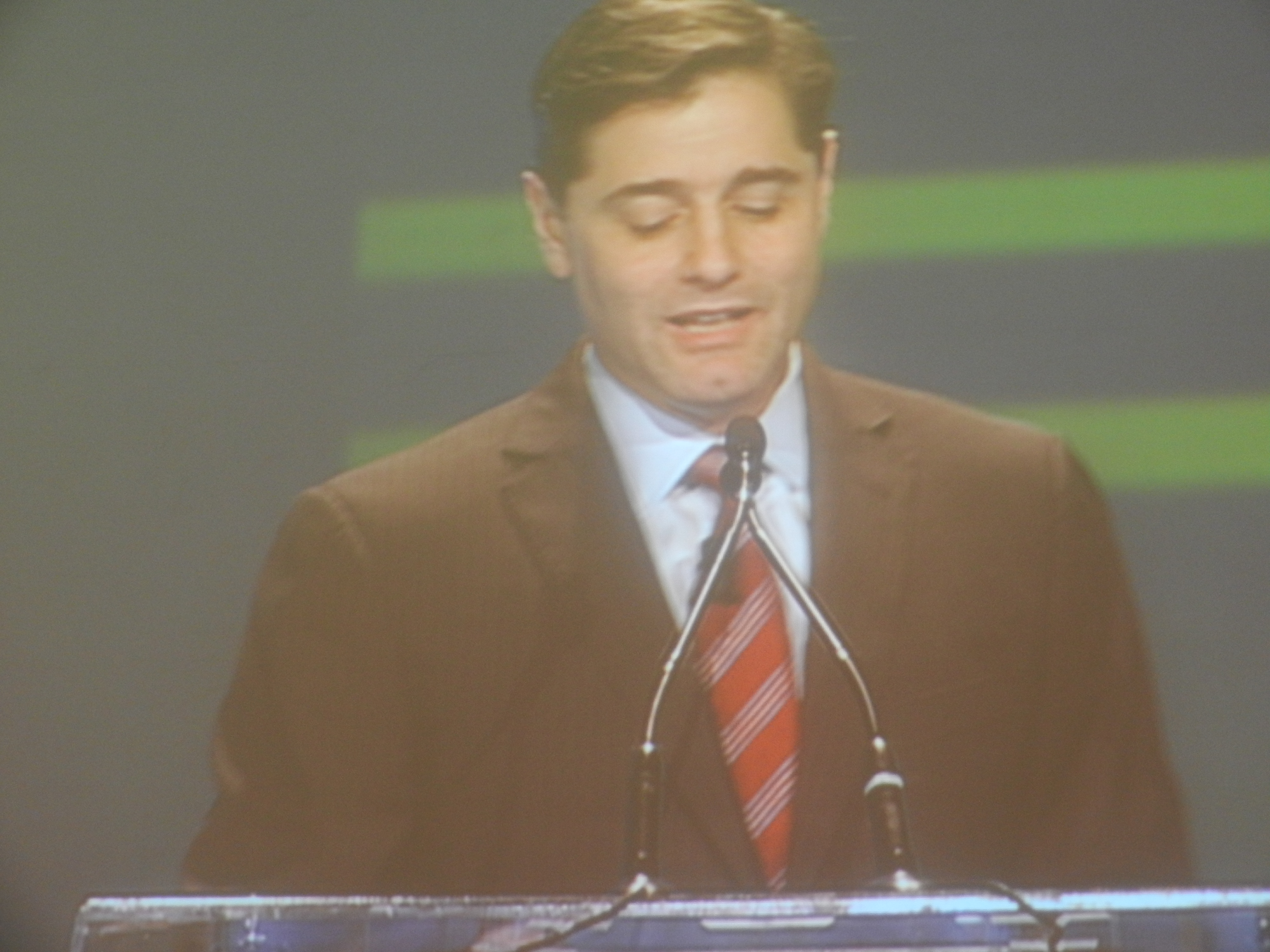 Live from the mHealth Summit, Washington DC: Julius Genachowski (pictured), chairman of the Federal Communications Commission, used his keynote to lay out the three ways in which the US regulator is supporting the development of the country's mobile health market. Firstly the regulator is pushing national availability of broadband services, a development that will mean health clinics in rural communities can access the most up to date telecoms services including mhealth applications. As part of this broadband strategy, the FCC announced six weeks ago it is switching the focus of the universal service fund, the mechanism that supports rural telecoms, from its historic telephony bias to broadband.

The second FCC initiative that will have a benefit for mobile health is the management of spectrum which Genachowski described as being “the oxygen that sustains wireless health services”. In particular, he pointed to the risks of a future spectrum crunch and how the FCC is attempting to address any shortages by encouraging TV broadcasters to give up frequencies for auction (in return for a share of the proceeds). Freeing up frequencies would enable the FCC to set aside more unlicensed spectrum, a policy Genachowski said had been responsible for health innovation using both WiFi and Bluetooth radio technology.

Finally the regulator supports innovation in how new medical devices access spectrum. Last week the FCC issued rules for how micropowered networks, which help treat spinal cord injuries, can use radio frequencies. Also the regulator wants to encourage so-called smart radio techniques which enable differing technologies to share the same frequencies without interfering with one another. He plans early next year to ease existing restrictions in the 2360-2400 MHz band which should aid medical devices operating in that range.