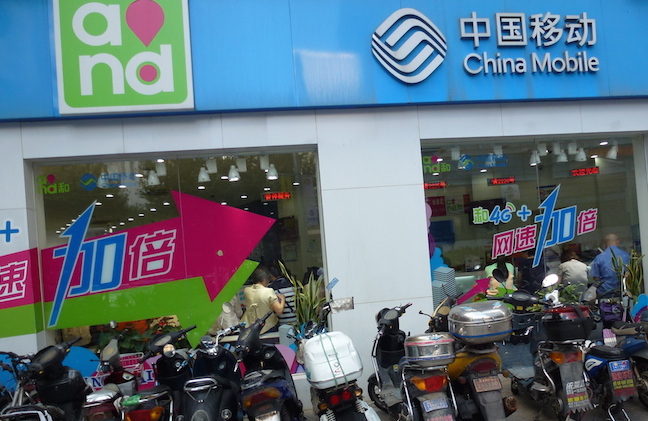 China Mobile plans to deploy non-standalone (NSA) 5G at scale in four cities this year, as it expands cooperation with partners to accelerate the overall ecosystem.

Speaking at this week’s GTI Summit, Li Zhengmao, EVP at China Mobile, noted that while some operators have started NSA deployments, they face a number of challenges in the first phase, such as high-power consumption, and unstable and immature hardware.

“We are working with global operators, vendors and other partners to speed up end-to-end industry maturity. But it’s not just about handsets. We also are collaborating on developing equipment running on the 2.6GHz and 4.9GHz bands to increase capacity and reduce power consumption of base stations to create a green 5G.”

The operator recently set up an edge computing lab and announced the Pioneer 300 Initiative, which aims to create an open 5G ecosystem and develop applications in sectors such as healthcare and transportation.

Li said in addition to building the largest 4G network in the world, with more than 2 million base stations and about 710 million customers, it more than doubled the number of IoT connections in 2018 to end the year with 500 million.

As mobile traffic doubled last year, he said the price per MB dropped by 86 per cent.

Subscribe to our daily newsletter Back
Previous ArticleSwitching off devices not essential to digital wellbeing
Next ArticleSmart city focus shifts to scale, ROI