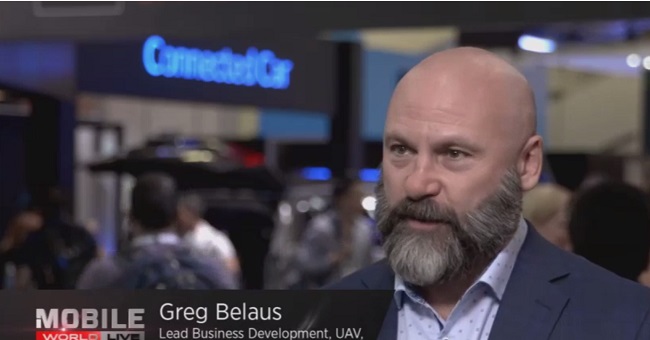 EXCLUSIVE INTERVIEW: The head of AT&T’s Unmanned Aerial Vehicles (UAV) business development team said the operator is working with regulatory authorities and standards organisations to “unlock” the potential of drones.

Speaking with Mobile World Live, Greg Belaus said many tests of drones on cellular networks so far have been conducted at a height of 400 feet. In the US, Belaus explained that airspace is governed by the Federal Aviation Administration’s (FAA) Part 107 rules. Belaus said “a lot of work” on drones right now is focused on what needs to be done to open that area for drone services.

“The FAA has regulations here in the US called Part 107. (In that space), commercial operations are limited to daytime operations, under a certain weight, they can’t be over people and they can’t be beyond visual line of sight,” he said. “A lot of work is going on into what unlocks those particular areas, particularly identification and remote tracking. Law enforcement wants it and even the public wants it for drones.”

Belaus said AT&T is also functioning as an “incubator” for drone service ideas, and is focused on “focused on building a business on drones.”

For more on who AT&T is working with, and the kinds of use cases the operator is exploring, click here.