AI is revolutionising the mobile keyboard 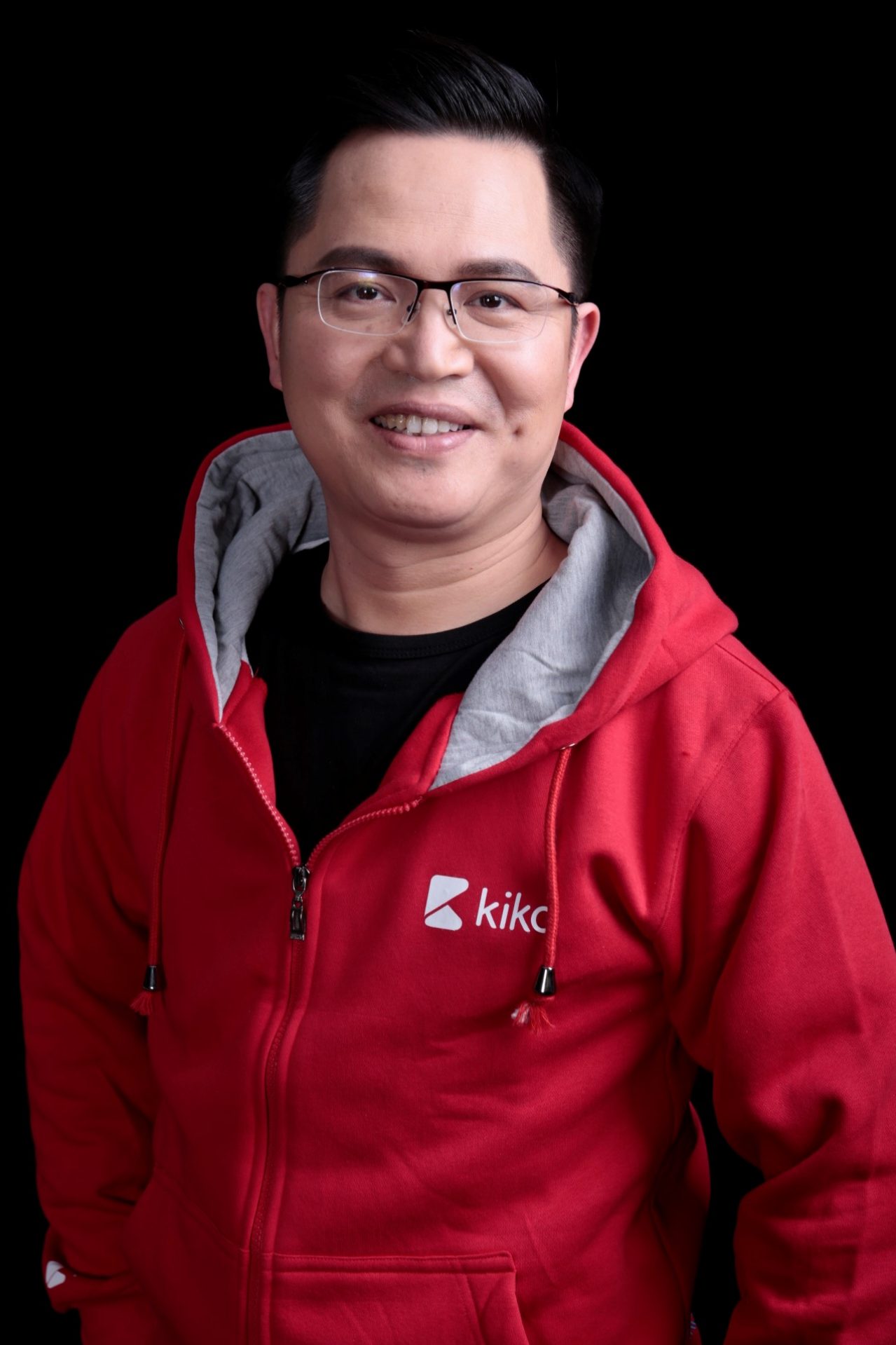 PARTNER FEATURE: Smartphone keyboards are poised to go to the next level thanks to advances in artificial intelligence (AI) which can help users express themselves better, Bill Hu, co-founder and CEO of Kika Tech, maker of a keyboard app, believes.

“The overhead it takes for a user to communicate is greatly reduced with voice input, since devices can not only accurately recognise the words being said, but also the emotion with which the user speaks,” he said.

Based on this, AI can be leveraged to suggest better phrases or words to make the user more clear in e-mails and texts, and can also suggest emojis, GIFs and stickers to make communication more expressive. This closes the gap between actual conversations and those over smartphones, where human emotion and tone of voice is missing.

“Verbal communication is much more informal and tends to have more sentence fragments. AI-driven voice engine is able to recognise and correct the misused words or grammatical errors to make communication more clear,” Hu explained.

According to him, users have been forced to speak the language of computers in order to communicate, but now the tide has changed, with humans teaching computers to communicate in their language.

He also believes that “underlying expressions”, or the emotions behind a conversation, have always played a crucial role in communication and social bonding and now: “Despite being in a technology driven society, it is still our most natural means of interacting with the world.”

Hu founded Kika with Ric Zhou. Kika Tech provides users with the ability to communicate with each other authentically, predicting a user’s intent and context to make their communication expressive, preserving the “genuine nature” of human conversations.

Above all, Kika’s mission is to decrease the time that individuals take to connect with each other through technology by five times, by using AI to predict a user’s intent and “preserve the genuine nature of human conversation.”

Challenges
The number one challenge is to collect enough data, according to Hu, because systems don’t just require more information than humans to understand concepts or recognise patterns, they require hundreds of thousands times more.

Kika is on the right track: on average, a user engages with its app 120 times a day, which is equivalent to 50 minutes, plus the app has been downloaded 400 million times and has 60 million monthly active users. Hu believes collecting and analysing this data is key to predicting contexts and emotions more accurately.

Eventually, he said, smartphones will know users better than they know themselves.

An example of this what Google is doing: introducing a new way for its AI-powered services to improve as people use them by testing whether its mobile services could use an approach called Federated Learning to refine their underlying machine-learning models.

With algorithms powered by deep learning, smartphones will be trained to learn about each user based on big data, Hu said.

In the future, Hu predicts keyboards will create massive amounts of data that will be analysed by deep-learning technologies. This process will be the foundation for the future of AI.

“Soon our smart devices will anticipate our needs versus responding to our commands.”

At MWC Americas, Kika will be showcasing the company’s AI technology, and looking to engage new partners. An example of partnerships include the recent keyboard announcements for fans of FC Barcelona and Real Madrid C.F., helping them to “celebrate their team and moments with stickers and customised keyboard themes.”