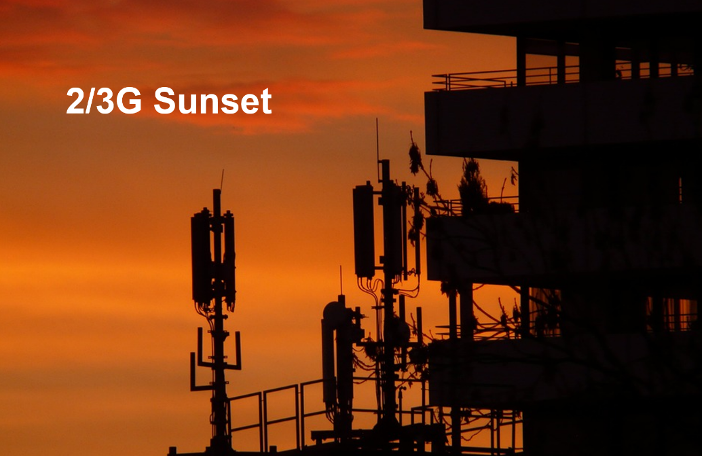 New and old RATs changes are taking place in the communications industry. The new-generation 5G technology is gaining popularity all over the world. Up to now, more than 60 operators in more than 30 countries have officially released 5G commercial technical support services. The 5G communications era has arrived.

In addition, the exit of 2G and 3G networks has become an important issue for the metabolism and sustainable development of the communications industry. With the large-scale deployment of 5G, the 4G network is facing great operation pressure. The entire industry is focusing on how to eliminate old RATs, improve the network operation efficiency, and achieve energy saving and emission reduction. 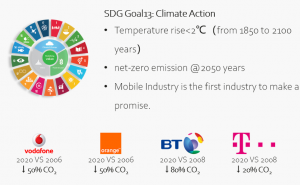 According to the development trend of global communication networks, 2G and 3G networks are to be replaced. According to statistics, a total of 24 networks, including 14 GSM networks and 8 CDMA networks, have exited the network worldwide, mainly in the United States, Japan, South Korea, Australia, New Zealand, Singapore, Canada, and other countries. 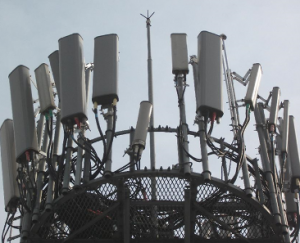 From the perspective of carrier network operation, 2G and 3G network exit is one of the effective measures to reduce costs and improve efficiency. Telecom networks are large-scale networks. No matter how many users there are on a network, the construction and O&M costs and pressure are similar. Currently, although the number of 2G and 3GSM network users is decreasing, the facilities still occupy a large space, consume power, and maintain the cost, and even the spare parts operation cost still exists, which causes a great waste of resources and energy. 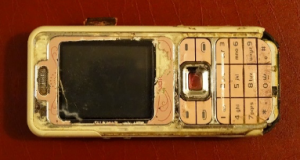 It is true that 2G and 3G network exit will not be completed overnight. According to the practice of global operators who have completed network exit, it takes two to three years on average from the announcement to the completion of network exit. However, in this process, the 2G or 3G network is reduced from a thick network to a thin network, this also helps reduce energy waste and operators’ OPEX. Take an operator outside China as an example. On the GSM network, one site is configured with three cells, and each cell is configured with three carriers. The OPEX of each site, including the site rental, network maintenance, and electricity fees, is about US$2,000 per year. After the operator exits the network, the single-carrier configuration is gradually reduced to a thin network, the OPEX of each site can be reduced to about US$970 per year. The OPEX of a single site is reduced by more than 50%, and the electricity fee is reduced by about 70%.

It is believed that as 5G is deployed in batches and the number of user increases, 2G and 3G networks will gradually exit the market in some countries, reducing the OPEX and improving the energy utilization efficiency of the entire network. Whether to withdraw the 2G network or 3G network depends on the specific services of each country and operator.