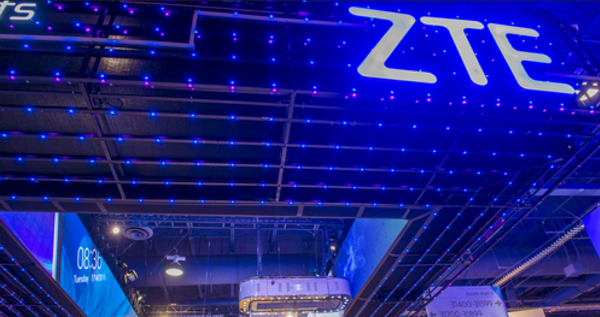 ZTE touted a return to profit in the current quarter, stating it is continuing to recover following the troubles which saw it lose $1 billion during 2018, aided by opportunities related to the rollout of 5G globally.

In 2018 it reported a loss attributable to shareholders of CNY6.98 billion ($1 billion), compared with a prior-year profit of CNY4.57 billion, on revenue which decreased to CNY85.51 billion from CNY108.82 billion.

The company’s numbers were hit by a $1 billion penalty imposed by the US, as well as operating losses and loss provisions related to the suspension of its business prior to this. The US Department of Commerce determined the company had made false statements in the aftermath of an earlier action related to the violation of trade sanctions concerning Iran.

For the current quarter, it is anticipating a profit in the CNY0.8 billion to CNY1.2 billion range. This compares with a loss of CNY5.41 billion in Q1 2018.

Upbeat
Unsurprisingly, ZTE focused on the positives, stating it “adhered to innovation drive and concentrated on efficiency improvement by focusing on value customers, core products and optimising R&D structure”, during 2018.

The company noted full year R&D costs were CNY10.91 billion, or 12.8 per cent of operating revenue, although in absolute terms this was a decrease from CNY12.96 billion in 2017, which represented 11.9 per cent of the revenue pot.

It said it has collaborated with 30 global operators on 5G and shipped 10,000 Massive MIMO base stations. It also said it is leading the industry in areas such as end-to-end network slicing and edge computing.

Additionally, ZTE talked up its device activities, where it has “concentrated on 5G devices, industrial applications and key markets”. Its first 5G phone, Axon 10 Pro 5G, debuted at MWC19 Barcelona last month and the company has also committed to delivering compatible tablets, indoor and outdoor CPE, mobile hotspots and modules.

And in looking forward, ZTE tipped its hat to the recent past: in 2019 it will promote “the common development of employees and the company, strengthening the compliance process, optimising the corporate governance structure, and preventing operational risks.”

Subscribe to our daily newsletter Back
Previous ArticleLine, Mercari sign Japan mobile payments pact
Next ArticleEricsson boss on the hunt for deals