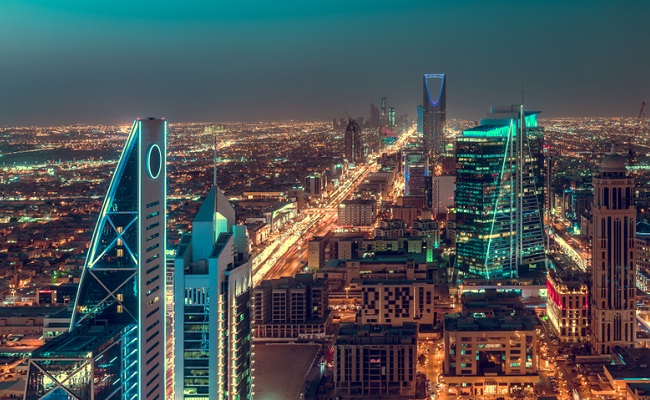 Zain Saudi Arabia signed an agreement with the country’s government which sees a reduction in its royalty rates and settles a disagreement over payments dating back to 2009, on the condition it expands its infrastructure.

In a statement, the operator said it signed a pact with the Ministry of Finance, Ministry of Communications and Information Technology (MCIT), and Communications and Information Technology Commission (CITC) to consolidate the annual royalty for commercial services. Applicable retroactively from 1 January 2018, this sees the tariff reduced to 10 per cent from 15 per cent.

The settlement of disputed amounts for the 2009 to 2017 period comes with the condition Zain Saudi Arabia “further invests in expanding its infrastructure”, along with other requirements.

“Linking our settlement agreement on the primary condition to further investment in infrastructure is an insightful move by the Kingdom’s authorities as it enables us to develop in a higher quality network and service for the benefit of the digital-savvy Saudi community.”

The operator described the move as a “significant milestone” in its turnaround, given the positive effect on its financials for this year and beyond. Reducing the financial obligations it faces will improve liquidity, which will in turn be used to fuel its 4G and 5G network expansion and FTTH build.

Several other milestones were noted, including an October 2016 mobile licence extension (now expiring in 2047), and the migration to a unified technology licence which supports technology and service neutrality, allowing the operator to provide all telecommunications services. It has also inked a sale and leaseback deal for its tower infrastructure, subject to approval.